Click Below to Make a Contribution to Trinity Cathedral:
We are grateful for your support! Trinity Cathedral of the Diocese of New Jersey supported the first annual walk for senior wellness, organized by Interfaith Caregivers. Funds raised during the event will support weekly “Project Healthy Bones” wellness classes for more than 150 older adults throughout Mercer County. These exercise and education activities help to build bone health, create social connections, preserve independence and prevent injuries from falls. Thanks to our walkers, Andrea John, Bobbie Powell, Judith A. Miller, Veronica Ngwayah and Margaret Nartey. Willie Coleman supported but could not walk because of a previous engagement. In all, $790 was raised by our group!

​Bringing Music Back to the Cathedral!

Nationally-recognized baritone vocalist, Keith Spencer, and award-winning composer and arranger, Peter Hilliard, team up once again after their symphonic success, Brothers on Broadway: A Celebration of African American Leading Men on Broadway, to present a world debut concert presentation at the Trinity Episcopal Cathedral in Trenton, NJ.

On Sunday, September 25 at 2:00 PM, Spencer, accompanied by Hilliard on piano, will present a musical tapestry of African American Spirituals interspersed with spoken word narratives, poetry, and letters penned by freed slaves.

The presentation, entitled "Lord, Write My Name," explores slaves' mourning and loss of freedom expressed through Spirituals paralleled with the powerful redemptive story of the Gospel and an identity rediscovered in Christ.

In this masterful collection of song and word, Spencer performs several well-known Spirituals such as "Deep River," "My Good Lord's Done Been Here," "Nobody Knows da Trouble I Seen," and "Steal Away." These traditionals and several other Negro Spirituals texts and poems are brilliantly-arranged, reimagined, and underscored by Hilliard for the first time in public performance. This inspirational work, staged in partnership with On Demand Programs and Events will debut at the Trinity Episcopal Cathedral in Trenton, NJ on Sunday, September 25 at 2:00 PM. Tickets can be purchased HERE.

Keith Spencer has pursued his love of the stage and concert performance in many Philadelphia-area professional venues including Bristol Riverside Theatre, Act II Playhouse, The Prince Music Theatre, Hedgerow Theatre, and The Broadway Theatre of Pitman. National tour highlights include the Broadway Tour of Andrew Lloyd Webber’s Music of the Night with Betty Buckley and Melissa Manchester. For several seasons, Keith has enjoyed being part of Bristol Riverside Theatre’s Summer Concert Series, including one-man-show performances in the hit Nat “King” Cole tribute, For Sentimental Reasons, the big band Cole Porter revue, Too Darn Hot!, and most recently, Ol’ Man River: A Tribute to the African-American Leading Men of Broadway.

​Outside the theatrical stage, Keith has had the honor of singing concert-stage backup vocals for distinguished artists such as Roberta Flack, Rosemary Clooney, and Sandi Patty. He was a featured soloist with Walt Disney World's premier a cappella ensemble, Voices of Liberty, in Orlando, Florida. Keith is in demand for many theatrical, concert, and cabaret-style performances. 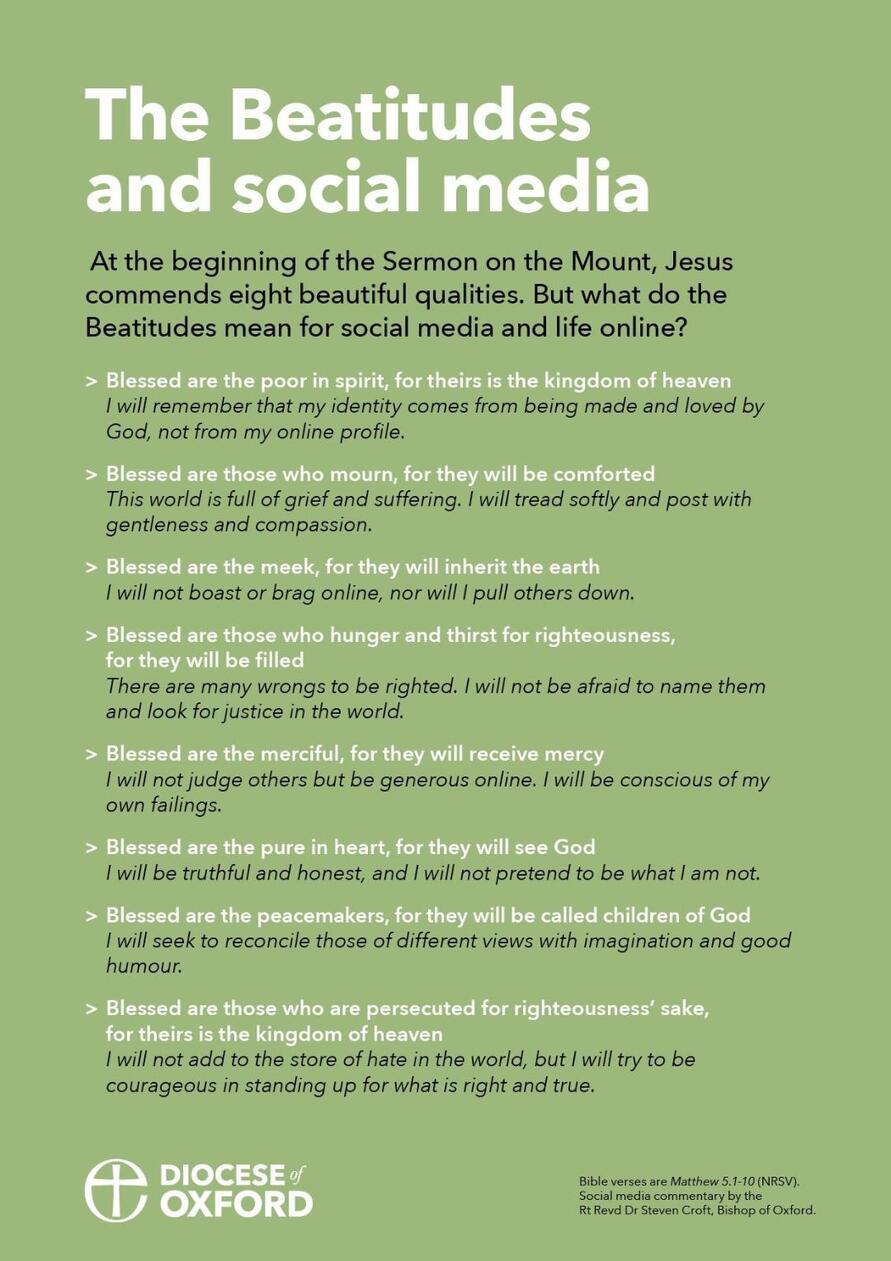 Churches Working Beyond the Church Walls

The Trenton Fortitude Chapter of the Delta Sigma Theta Sorority, Inc. honored Trinity Cathedral and other churches for their work to support and improve their communities “beyond the church walls.” In attendance at the luncheon, held at Mercer Oaks Golf Course, were Dean John, Senior Warden Willie Coleman, Junior Warden Dennie Higgins, Cn. Terry Cooper, Cn. Clara Gregory, Bill and Ginny Harmer, Mary Johnson, Mike Raab and Susan Remmers. This group of Trinity volunteers represented our Food Pantry, Friday Loaves and Fishes Luncheon, Trenton Area Soup Kitchen (TASK) Thursday night dinner, and all of the many, other ways we seek to serve our neighbors.

Thanks to these volunteers and the many others who keep our Community Outreach programs running on a daily basis! 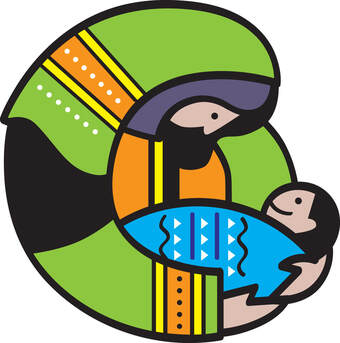 The Trinity Cathedral chapter of the Society of Mary (SoM) has added weekly Rosary devotions to its program. Since 1980, there has been a chapter of the SoM at Trinity Cathedral. This society is one of several organizations within the Episcopal Church that promote various aspects of our life and work as Christians. There are over 20 active chapters (called wards or cells) of the SoM in this country and many more abroad. Ours is called the Ward of Mary, Queen of All Saints, this name having been selected at its founding by Canon John A. Van Sant who was for many years the Canon Residentiary of Trinity Cathedral and had a special regard for Mary, the mother of Jesus.

The local programs of most of the wards and cells of the SoM include Rosary devotions as well as ecumenical pilgrimages with other Episcopalians, Roman Catholics and Eastern Orthodox in honor of Mary. For most of the past 37 years since our start in 1980, our Ward of Mary, Queen of All Saints has made an ecumenical pilgrimage to the local Shrine of Our Lady of Czestochowa in Doylestown, PA. At the request of some of our participants, we now have weekly Rosary devotions as well. We invite those who would like to spend some time in prayer to join us for half an hour on Thursdays in St. Elizabeth’s Chapel – after the activities at the Soup Kitchen conclude. We recite the Rosary, calling to mind in prayer and song many of the events or “mysteries” in the life of Jesus and of his mother. The starting time is announced in each Sunday’s bulletin (currently 6:45 pm.) 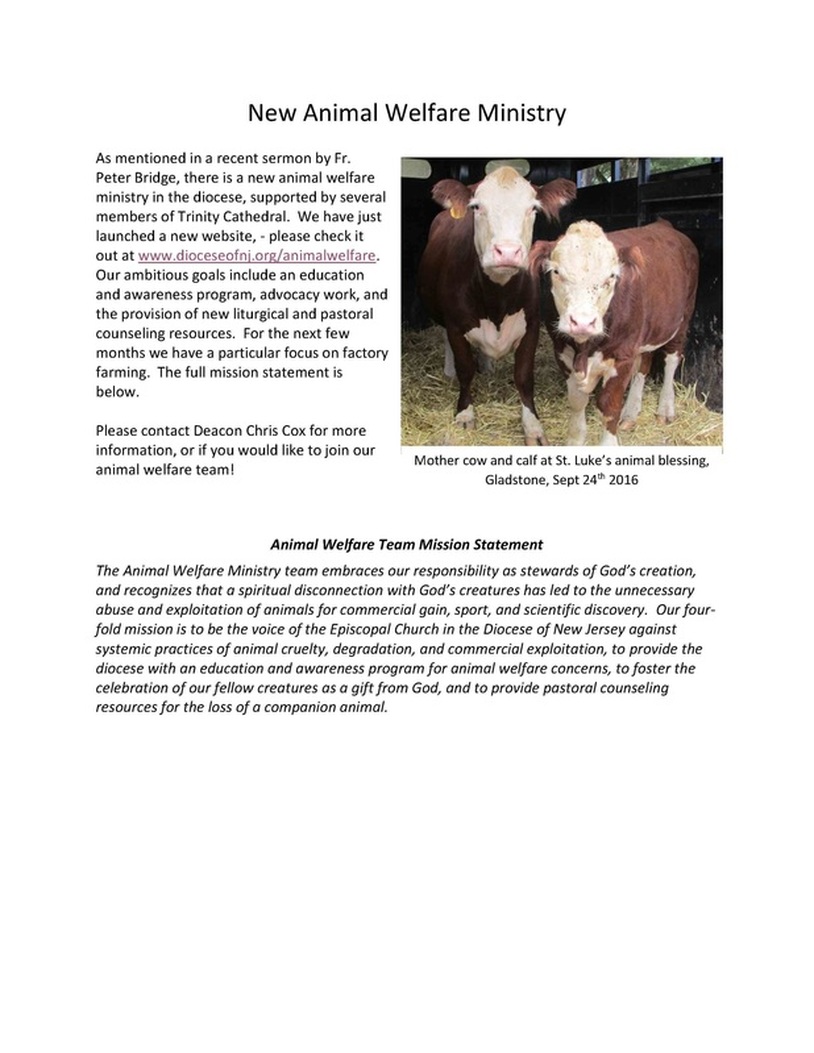